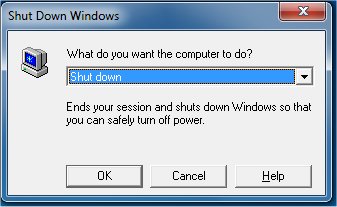 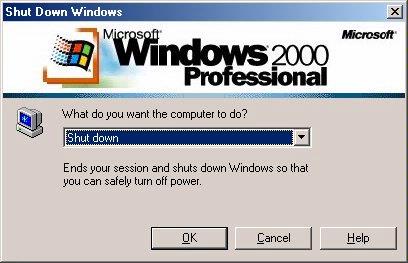 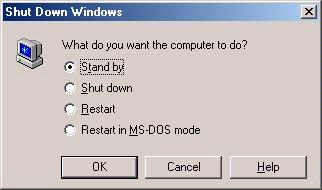 ght hand corner it does nothing!"> 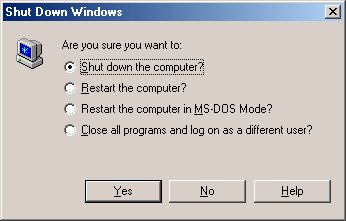 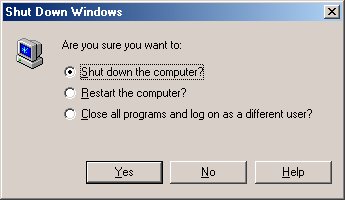 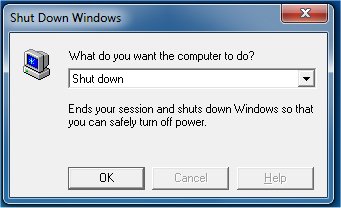 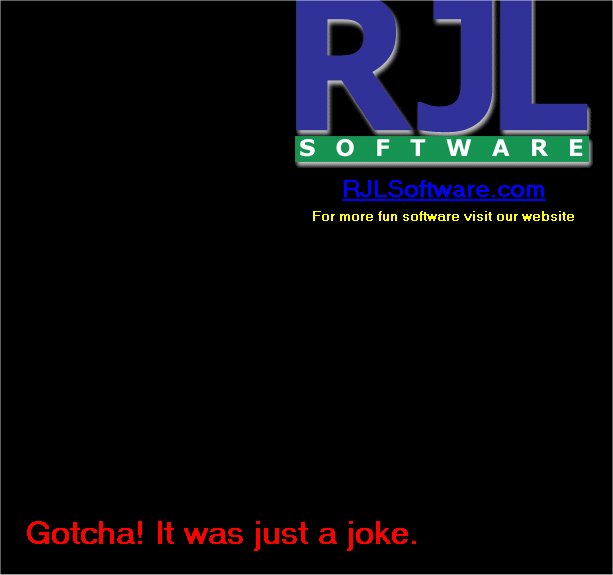 Click the "Yes" or "OK" button to shutdown Windows. The screen will go black for 8 seconds and you willl be displayed with a screen that tells you it was just a joke.

Fake Shutdown will run on these Windows editions: